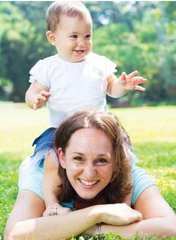 Dietary advice for parents/carers of infants

Breast milk provides the best source of nourishment for the early months of life. Mothers are encouraged and supported in breast-feeding and may choose to continue to breast-feed as the weaning diet becomes increasingly varied.

Children have high energy needs for growth and development. It is important that children are given energy rich foods that are nutritious such as cereals, breads, dairy foods, and meats, chicken and eggs. Foods from the first four shelves of the food pyramid should be used to replace foods from the very top shelf that are high in added sugars/fats such as chocolate, cakes and sweets. 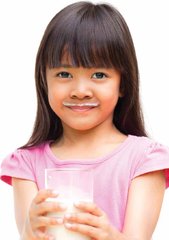 Parents/carers of infants should be warned particularly about the dangers of putting fruit juices or sugar-sweetened drinks into feeding bottles or reservoir feeders and giving these to the baby/toddler to hold, especially in bed. Such practices result in almost continuous bathing of the enamel with sugars and leads to severe and rapid tooth destruction, a condition described as baby bottle/nursing decay.

This condition is preventable 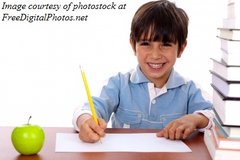 Changes in eating habits due to relative independence from family influences and the influence of peers can result in changes in health behaviours and diet, specifically in relation to sugar.

Overall, there has been a slight improvement in the dietary habits of school-aged children in recent years: the 2006 Irish Health Behaviour of School-Aged Children (HBSC) Study reports a slightly higher percentage of children consuming fruits and vegetables more than once daily and a slightly lower percentage consuming sweets and soft drinks daily or more often, compared with 2002. The HBSC study also reported evidence of a social class gradient, with children from the highest social classes (SC 1-2) more likely to have frequent fruit and vegetables consumption and less likely to have frequent soft drink consumption.

The slight improvements in children's dietary habits are likely linked to similar changes in adult dietary habits revealed by the 2007 SLÁN. It can be conjectured that these slight changes in dietary habits stem from a greater population awareness of the health impacts of lifestyle behaviour, in light of the concern for rising obesity in Ireland. However, eating habits, specifically in relation to sugar, can be changed by peer influence as children gain relative independence from family influences. Overall, 39% of the children surveyed in the 2006 HBSC survey reported eating sweets and 26% drinking soft drinks daily or more frequently, with higher rates in the older age groups. The graphs below show the breakdown of daily sweets and soft drinks consumption by age group, gender and social class. 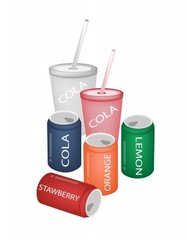 The frequent consumption of sugar containing fizzy drinks not only put teeth at risk to decay but can also cause erosion of the enamel. This is due to their acidic content (see Tooth Wear for more details).

Fruit juices are an important source of vitamins in the diet. However, they should be taken with meals for two reasons. The frequent consumption of these can lead to enamel erosion and although pure juices may not contain sucrose they are rich in fructose and can also be cariogenic (cause tooth decay). As fructose in whole fruits pose little or no threat to dental health, whole fruits rather than fruit juices/smoothies should be consumed between meals. 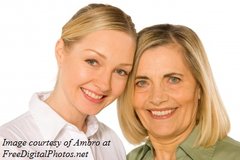 Loss of natural teeth is associated with poor nutritional status in the elderly. Consumption of sugars seems to be higher in older adults than in younger adults.

A tendency towards reduced salivary flow together with a higher sugar intake and increased gum recession, places the older person with natural teeth at greater risk of dental caries (root caries) than younger adults.

This population group tend to be frequent users of over the counter medicines, e.g. cough drops, laxatives, antacids and various tonics, which are generally high in sugar. The most important cause of dental erosion in adults is regurgitation and acidic drinks. Dietary advice for dental health for adults with natural teeth should be consistent with general health dietary guidelines.